Vai al contenuto
Marco Tuono
The case of brain death pregnancy (BDP) has been mainly investigated in bioethics addressing its implications for the topic of brain death (particularly by Shewmon). Alas, a lesser extent has been dedicated to the ethical inquiry about keeping the brain death mother on life-sustaining treatment (LST) in order to allow her to deliver the fetus. Doctors usually consider as central the fetus’ right to live, even if the fetus can result severely damaged from the treatment given to the deceased mother and the delivery. Anyway, we argue that the unquestioned attitude conducing doctors to keep the dead mother on LST could end in considering BDP as a form of biopolitics: it has been already claimed by US Courts that the state has an interest in preserving potential life.
We stress the fact that BDP could represent an undue burden both for the mother and the fetus. Moreover, we suggest to shift from the fetus’ right to live to the question asking if it is ethical to keep the deceased body on live support to deliver the fetus. In other words, BDP could be considered more akin for example to persistent vegetative state – rather than, as it is currently, to the topic of abortion -, and be considered, therefore, a condition requiring end of life decisions.
We do not concede that the fetus has an intrinsic right to live (as biopolitics makes), because this perspective 1) does not consider the fetus’ best interests and 2) it does not take into account the mother’s previous personal wishes and opinions, equating her to an incubator. Our key point is that a living will is herein the correct way to distinguish between ordinary and extraordinary means of treatment. Anyway, the previous distinction once referred to the case of BDP is twofold: it works both for the fetus (1) and the mother (2).
1. Reductionist way of looking at BDP, focused to the biological life of the fetus (and not its best interests). Considering the fetus, are ordinary those means that, in a short period of time (i.e.: a week), allow the dead mother to deliver the fetus, whilst extraordinary means are those requiring a longer period of time. Time is here the key point in order to distinguish between ordinary and extraordinary means of treatment.
2. Global way of looking at BDP, no more focused on the merely biological life and addressing the (previsous) woman’s point of view. Focusing instead on the mother the picture deeply changes. In this case, we cannot a priori establish the boundary we need (the time we outlined for the fetus): only the previous expression of the mother’s point of view – through advance directives – allows us to distinguish ordinary from extraordinary means. A woman could consider ”extraordinary” the mean that another sees as perfectly ordinary: here personal thoughts and wishes play a crucial role, thus BDP should be clearly included in advance directives. 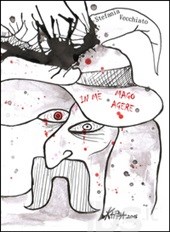 In me mago Agere by Stefania Vecchiato 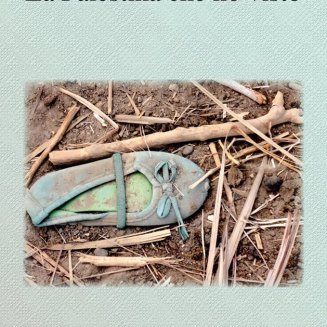 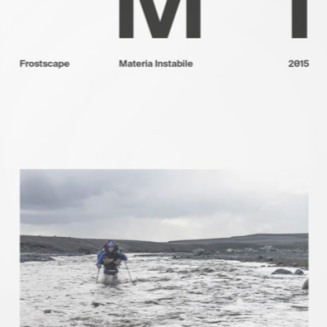 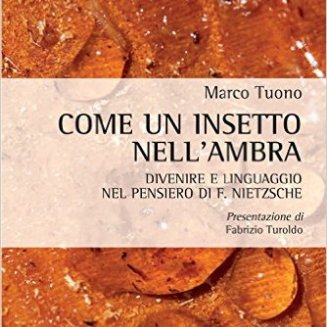 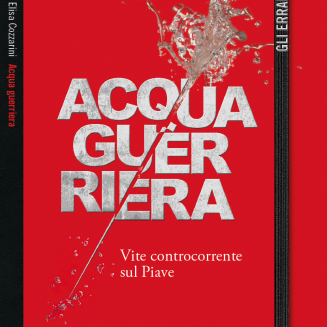 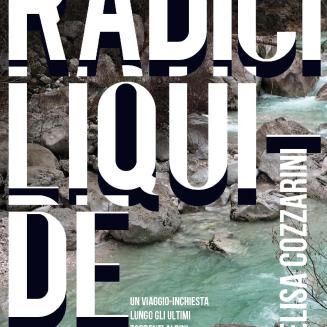 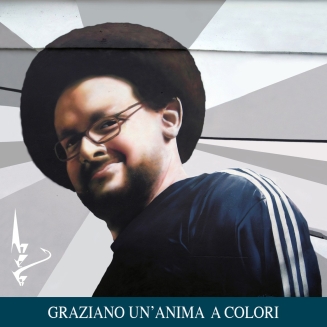 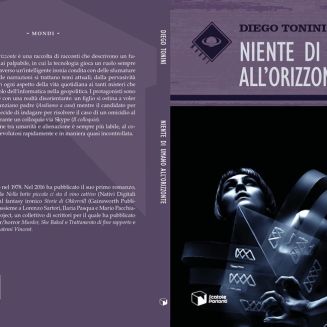 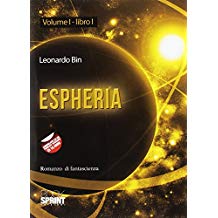 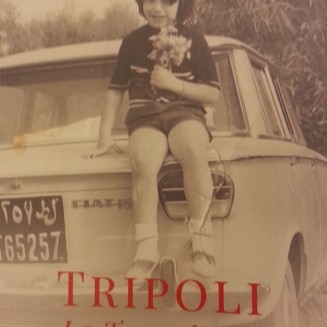 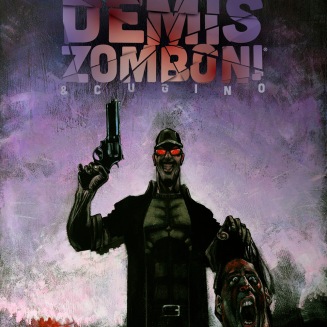